A meeting of science and poetry 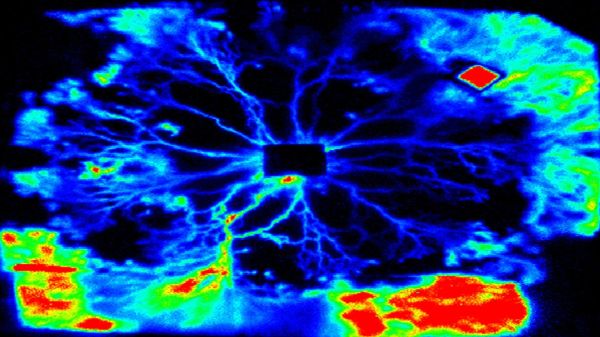 Read a report of the day here: 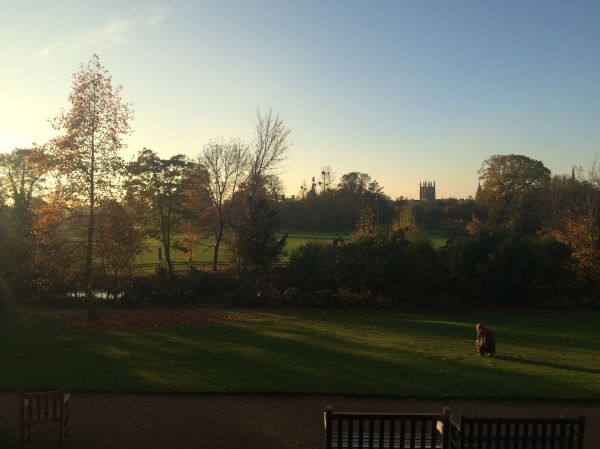 Bring a science-related poem of your own to read at the open mic.

Tickets: £35 to include a sandwich lunch

Sam Guglani is a consultant oncologist in Cheltenham, and Director of Medicine Unboxed, a project that explores medicine through the arts and humanities. He is also a writer of poetry and short fiction. He actively explores the living interface between medicine and poetry as shown by his recent essay in the Lancet – ‘The Art of Medicine: Medicine’s Human Voices’.

Lesley Saunders is the award-winning author of several books of poetry, including the highly-acclaimed Cloud Camera (Two Rivers Press 2012).  Lesley has held several writing residencies – most recently at the Oxford Museum of the History of Science – and collaborates with painters, photographers, dancers and musicians as well as other poets.
She leads writing workshops and undertakes mentoring and editing work.
http://www.lesleysaunders.org.uk

Sarah Watkinson is Emeritus Fellow and former Tutor in Biology at St. Hilda’s. Her poems have appeared in several magazines including Antiphon, Ink Sweat and Tears, Pennine Platform, The Rialto and Well-Versed.  She won first prize in the 2015 Ware Poets’ Open Sonnet Competition, judged by Carrie Etter and second prize in the Battered Moons Competition (2014) judged by David Morley.