I was interviewed yesterday for a film about Nancy Sandars who produced the first accessible, poetic-prose version of the Epic of Gilgamesh in English. As she was also a poet herself she was able to connect with the strange lyricism at the core of the epic, rather than producing another scholarly version. It was published in 1960, sold over a million copies and is still in print.

My kitchen turned into Babylon one sunny morning when Mike Tomlinson and Rebecca Huxley came to film the interview with me about Nancy Sandar’s acclaimed version of the Epic of Gilgamesh on 21 February, 2018. 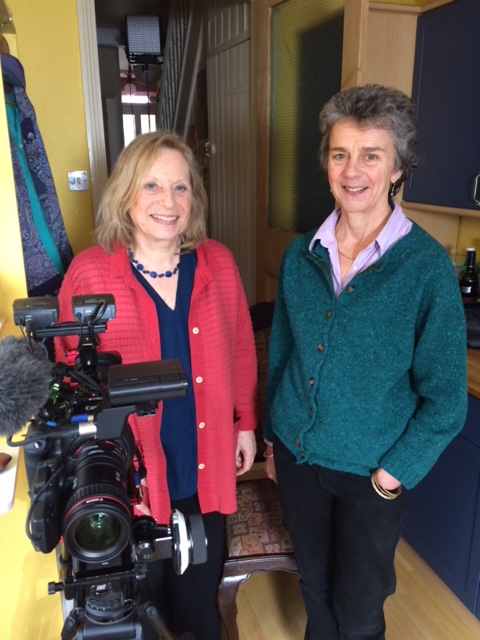 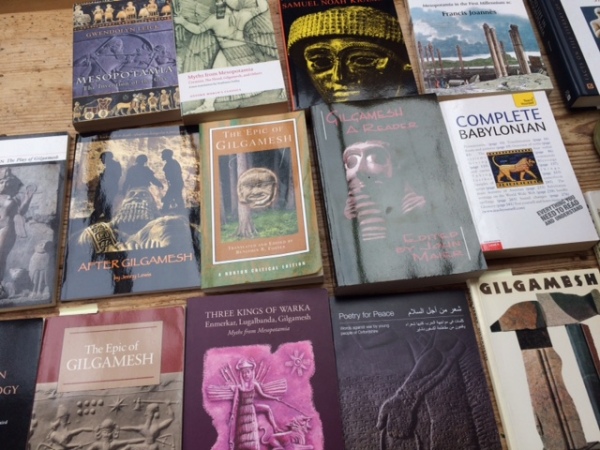